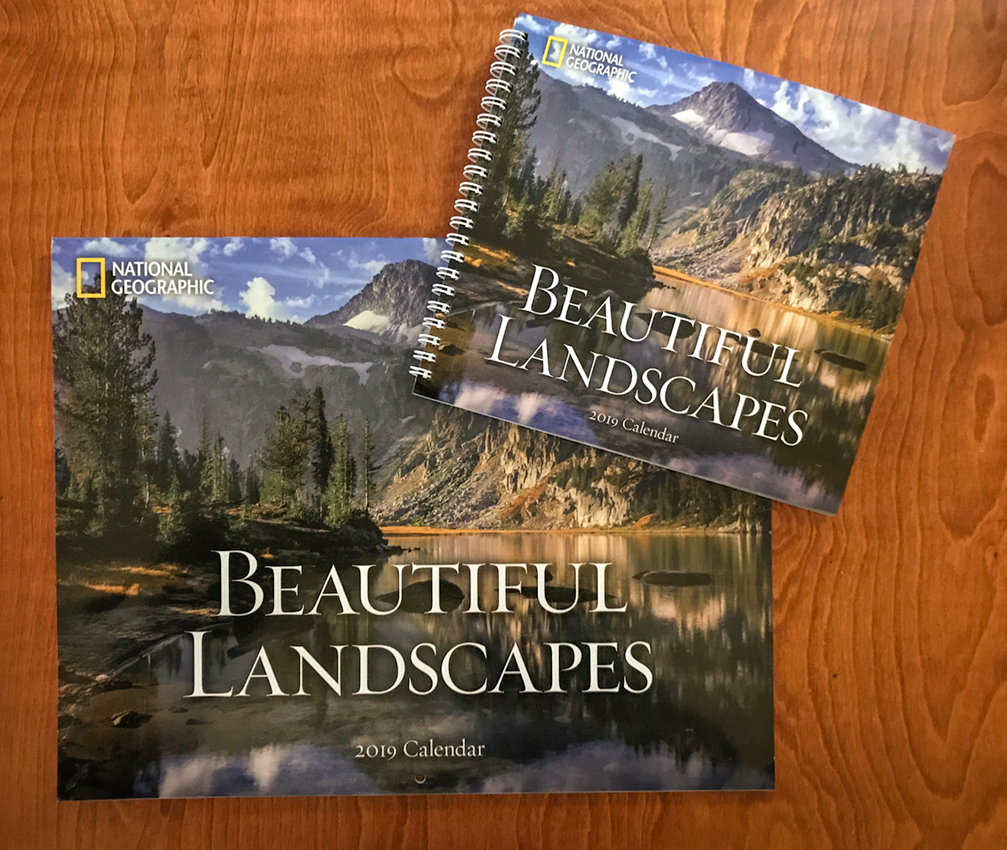 Yippee!!! This calendar arrived and it’s my image on the cover of the National Geographic Calendar 2019! The editor let me know they were going to use it last year but I never quite let myself believe it until I have it in my hands!

This image was taken on a backpack trip into Eagle Cap Wilderness in Northeastern Oregon.  I was using my 4X5 camera on this trip. I was ridiculously loaded down and even took a spill on some switchbacks and ended up like a beetle on its back.  An important lesson in backpacking: unbuckle yourself from your pack if you can’t get up. It only took me 5 minutes of trying to roll on my side to figure that out!

Terry and I had fabulous conditions while we were up at Eagle Cap for 5 days. After we finished our backpack we sent off our film to our lab in Boulder, CO and continued photographing in the area.  A few days later we stopped at a desolate crossroads with one gas station surrounded in a sea of sage. I called our processor, John Botkin to see how the film looked. He asked me if I was sure I sent him the right box as only 7 of the 50 sheets of film were exposed and the others that he processed were black; meaning unexposed. I was stunned as I knew I had sent him the film from Eagle Cap. I returned to the truck and checked the film holder that I used. By testing a sheet of film, I saw how it was jammed and wasn’t separating the film from its protective sleeve. I had not realized it while I was up at Eagle Cap. After explaining to Terry what happened we started to drive again. He looked over at me and said “you’re taking this rather well”. I looked at him blankly and then the reality hit me. I had him pull over so I could take a walk out into the sage and shed some crocodile tears.

When I have lost images due to my mistakes or equipment failure or however it happens, there’s a part of me that conjures up the belief that I’ve lost the best work I’ve ever done. That the conditions I photographed were filled with rainbows and unicorns and my compositions were exquisite. A genius in the making. I have to resist not being too hard on myself with the shoulda, coulda, woulda Monday morning quarterbacking especially with this trip and the effort it took to backpack in.

This image is one of three images that I captured from the trip. In fact, this image is when the film holder died. I have one sheet of film from this scene. But it only takes one…right? 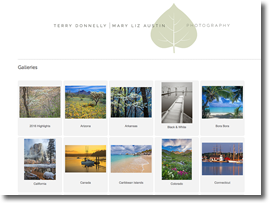