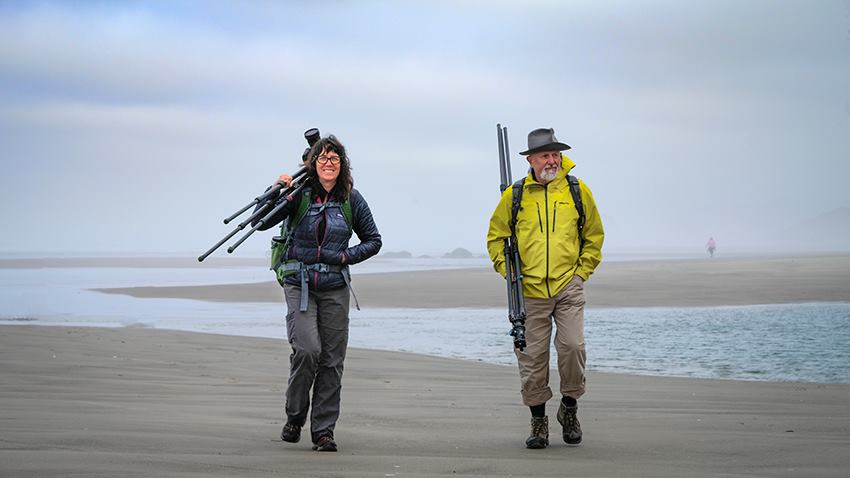 Husband / wife photography team Mary Liz Austin and Terry Donnelly live on Vashon Island in the heart of Puget Sound in Washington. Over the past thirty years they have traveled foreign lands and extensively in North American national parks and the American countryside.

In their work, they seek those elusive conditions, which reveal the mystery and grandeur of nature.

Donnelly and Austin have eight books using extensive collections of their work: 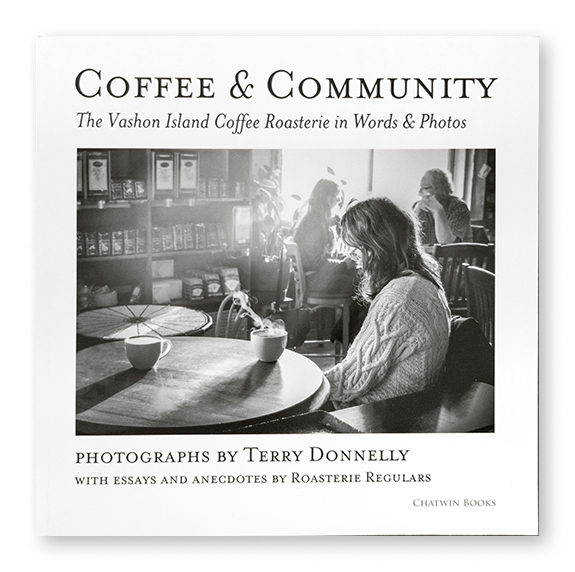 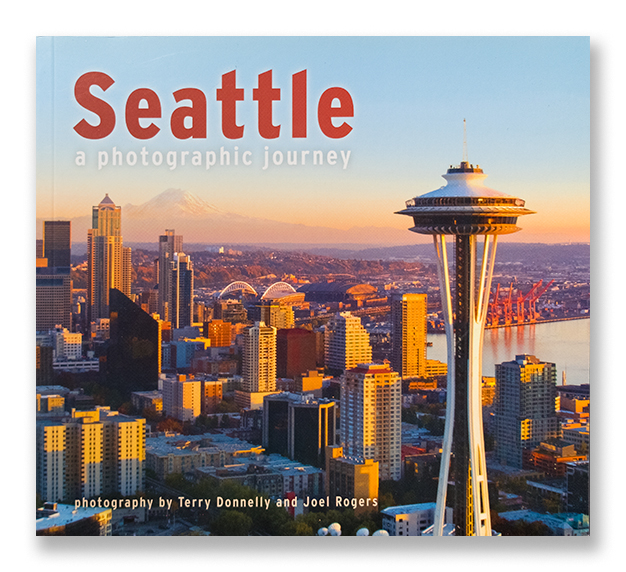 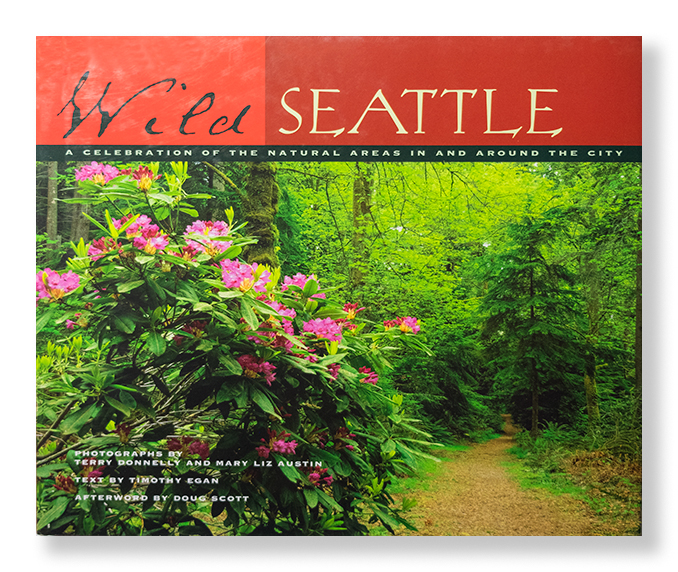 Wild Seattle, A Celebration of the Natural Areas in and around the City, © 2004 published by Sierra Club Books 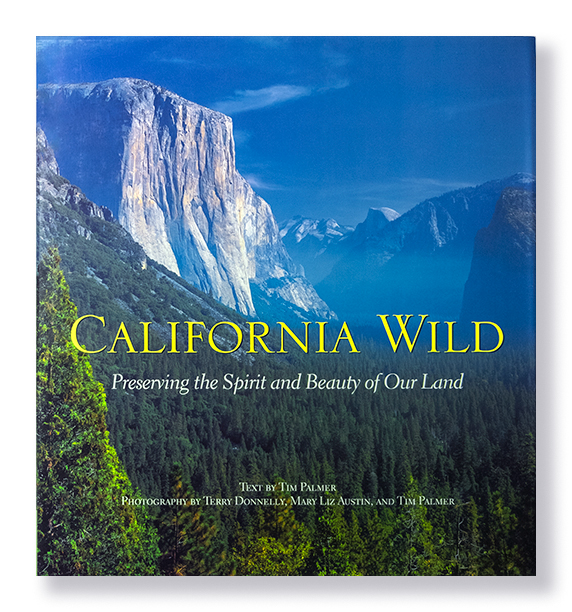 California Wild, Preserving the Spirit and Beauty of our Land, © 2004 published by Voyageur Press 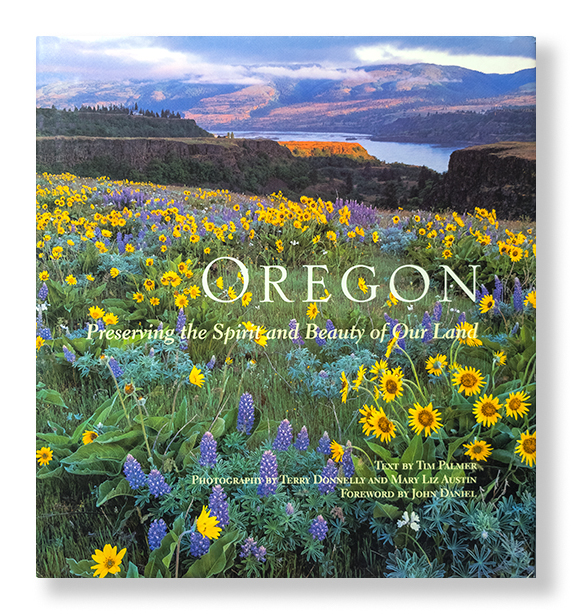 Oregon, Preserving the Spirit and Beauty of Our Land, ©2003, published by Voyageur Press 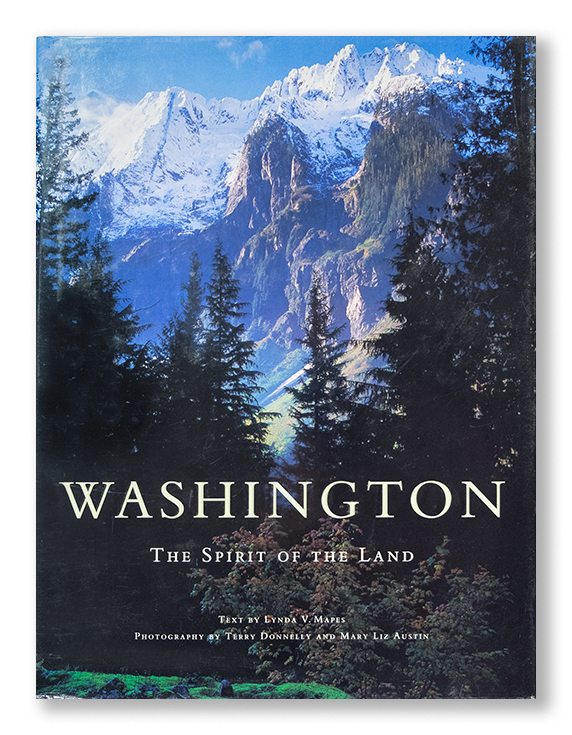 Washington, The Spirit of the Land, ©1999 published by Voyageur Press 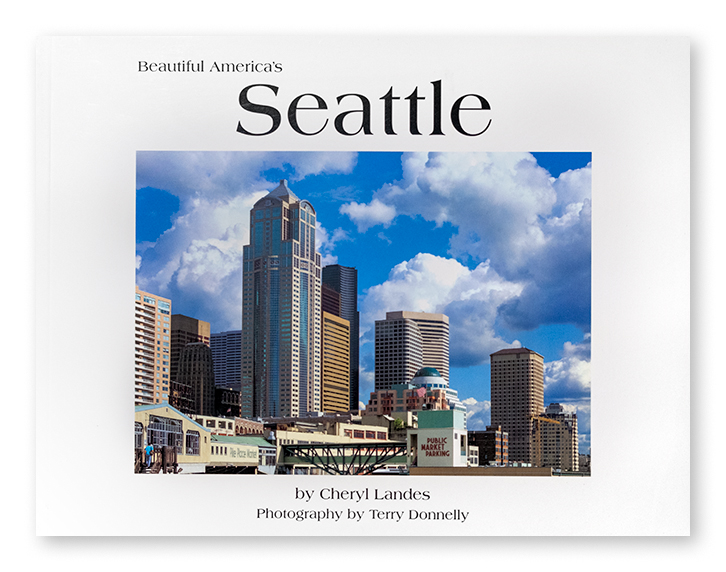 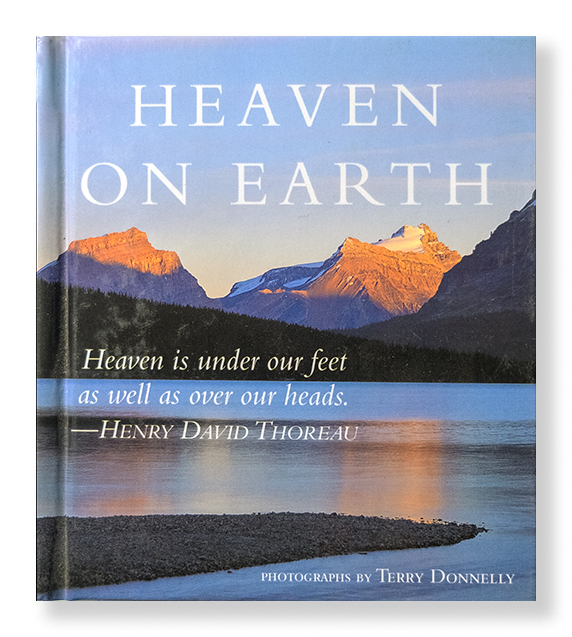